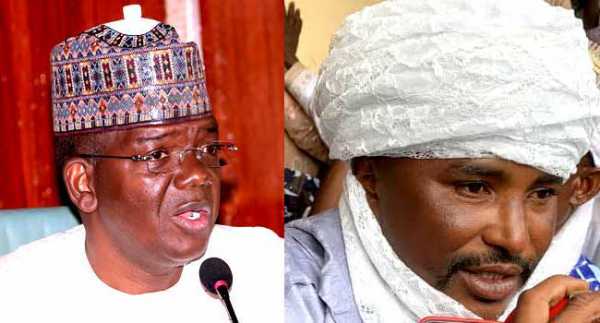 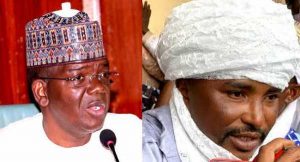 The Zamfara State Government has suspended the Emir of Birnin ‘Yandoto of Tsafe Local Government Area, Aliyu Marafa, for conferring a chieftaincy title to a “notorious bandit leader”.

Secretary to the State Government, Kabiru Sardauna, announced the suspension in a statement on Sunday.

Aleru was turbaned as Sarkin Fulani (Chief of Fulani) of Yandoto Emirate by the emir.

News of the turbaning ceremony along with photos went viral, generating outcry and outrage.

Apart from suspending the emir, Governor Bello Matawalle approved the appointment of a Committee to investigate the circumstances leading to the action of the Emir.

“In the meantime, Alh. Mahe Garba Marafa, who is the District Head of ‘Yandoto is hereby assigned to take charge of the affairs of the Emirate,” the statement said.

A source told newsmen that the decision to make the bandits’ leader a chief was aimed at finding lasting peace in Tsafe and the Yandoton Daji Emirates, and other areas that were regularly attacked by Aleru-led gangs.

“It was aimed at providing lasting peace in the emirate, the emir told us that there is a peace accord between the emirate and the bandit group,” the source said.