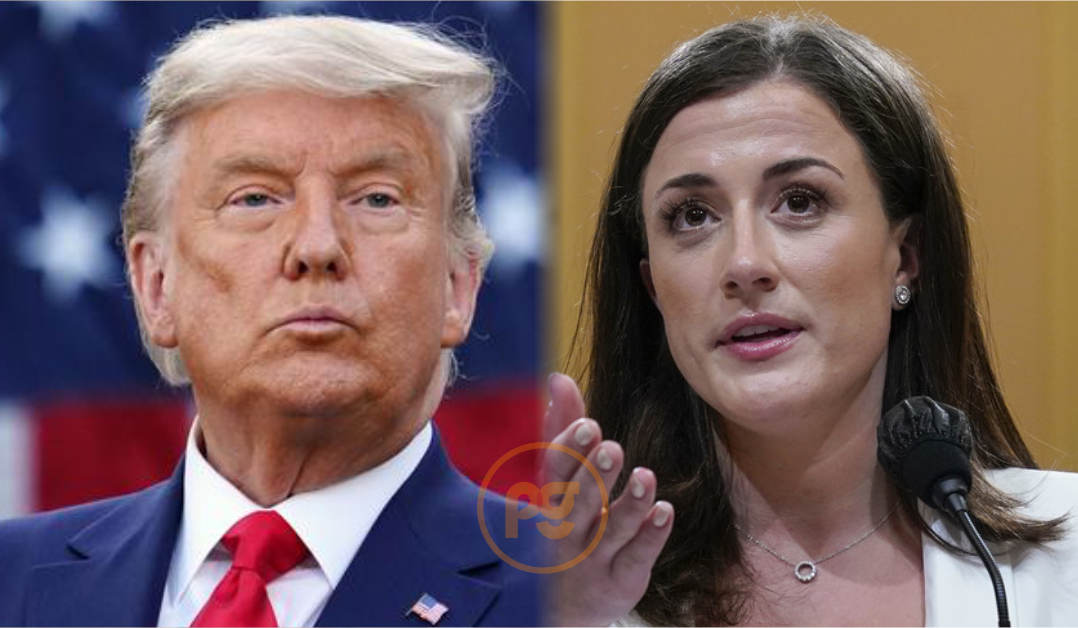 “I’m the effing president, take me up to the Capitol now,” Ms Hutchinson quoted Mr Trump as saying to Secret Service agents. 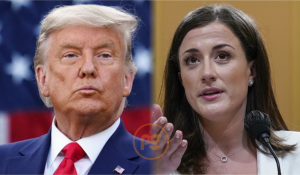 Aformer aide to Donald Trump has testified against the former United States President, saying Mr Trump wanted to join the protesters at the Capitol on January 6, 2021.

“I’m the effing president, take me up to the Capitol now,” Ms Hutchinson quoted Mr Trump as saying to Secret Service agents.

Ms Hutchinson recalled Mr Trump attempting to commandeer the secret service limousine after he was told he would not be joining supporters moving to the U.S. Capitol on January 6.

“Her Fake story that I tried to grab the steering wheel of the White House Limousine to steer it to the Capitol Building is ‘sick’ and fraudulent,” Mr Trump wrote on his Truth Social account.

Ms Hutchinson added that Mr Trump said he did not care if his supporters gathered close to Congress were carrying weapons.