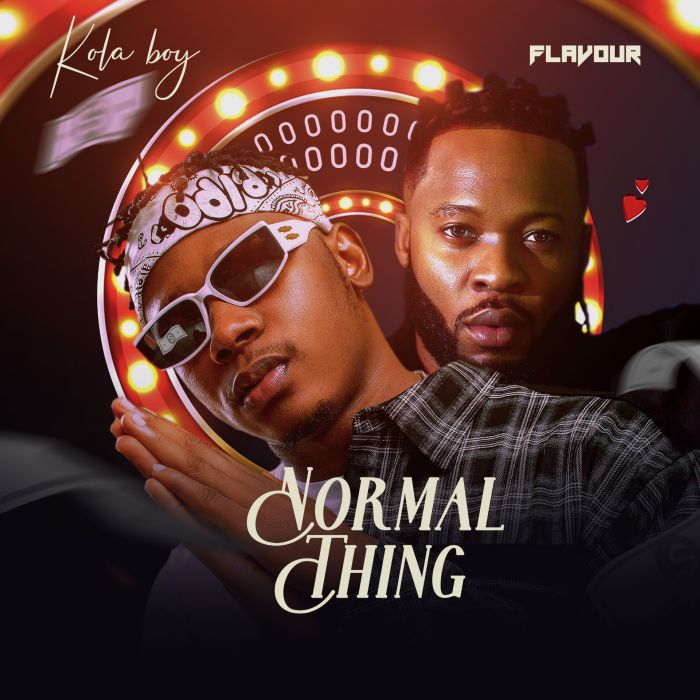 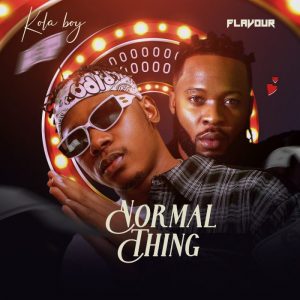 “Normal Thing” by Kolaboy featuring Flavour is a single off Kolaboy’s forthcoming EP titled “Kola From The East” .

In this song, Kolaboy flaunts his ability to keep us dancing and with his smooth melodic-rap delivery; he draws imagery from different angles while creating an atmosphere of enjoyment.

The song which is produced by Masterkraft, mixed and mastered by Mix Monster is an intelligent fusion of Rap, Highlife and Igbo Fork Music.

Kolaboy and Flavour’s collaboration on “Normal Thing” is absolutely an act of brilliance with both artists’ mutual understanding as they complement each other in decoding the theme of the song.

What do you think about this song?

We want to hear from you all. 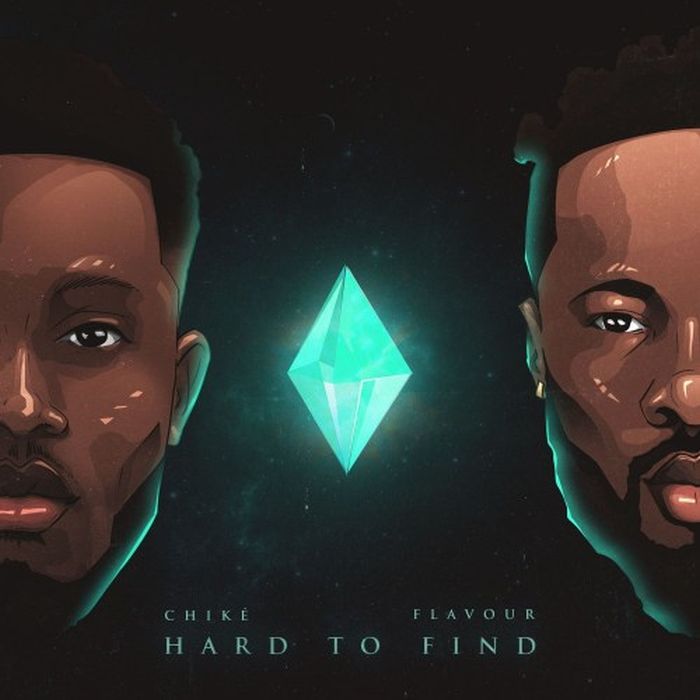 Download Music Mp3:- Chiké Ft. Flavour – Hard To Find Afro-pop/R&B singer, Chike teams up with Nigerian Highlife King, Flavour on his new single, “Hard to Find.” Off his sophomore album “The Brother’s Keeper”, Chiké brings African pop-highlife star Flavour for an anthem that reaffirms that love and the good things of life are indeed…

Flavour – My Sweetie Download Mp3 Audio. Prominent Nigerian singer and songwriter, Flavour, also known as the “Ijele 1 of Africa,” emerges on the music stage with a mind-blowing song dubbed “My Sweetie.” In addition, this awesome track is a follow-up to his last debut release captioned “Levels,” which is still knocking our speakers.…