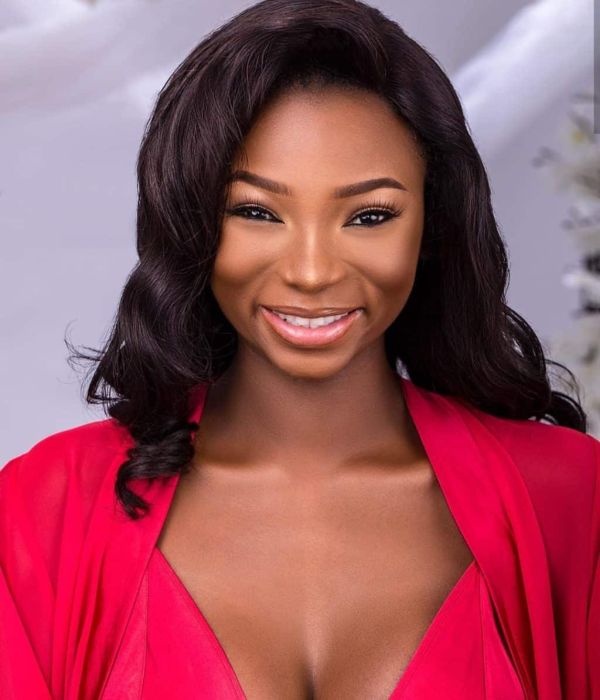 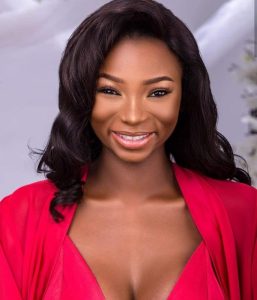 The mother of four took to social media on Tuesday morning, June 28, to announce the end of her nine-year marriage to filmmaker, Austin Faami, for the second time in two years.

“NOW ALIVE OR LEAVE AS A CORPSE. Many have died pretending all is well whilst wishing, hoping and praying for a better tomorrow. I don’t want to “die” or go inexplicably “missing”. I sincerely and publicly apologize for living a lie these past years. True to random speculations, there has been trouble in my “perceived paradise”. She wrote in part.

Following the announcement, Jaruma, who averred that when a woman leaves her marriage, she doesn’t have a place to stay, offered Chacha one of her apartments.

“When we leave our men, we normally don’t have a place to stay. Chacha u can stay in one of my houses with ur kids before I get a buyer. Sending u love, light & support. I hope u have the kind heart to do the same for Jaruma me when u see Jaruma in need 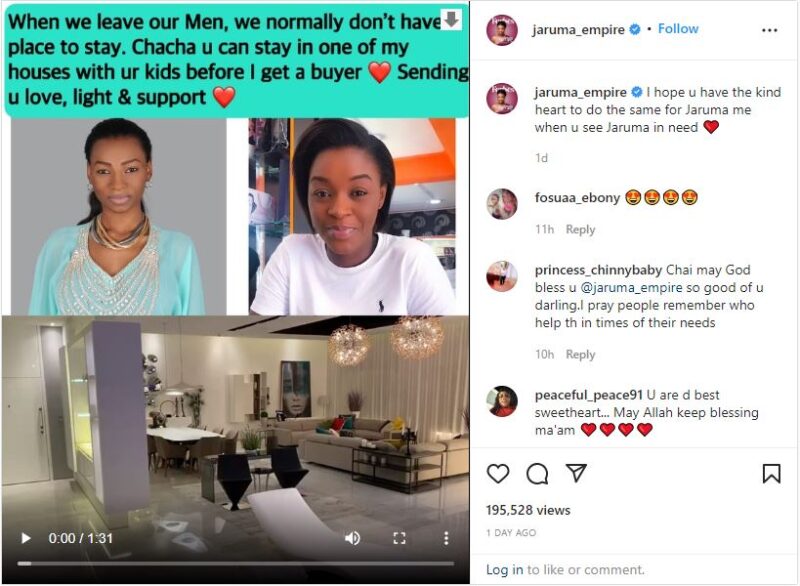