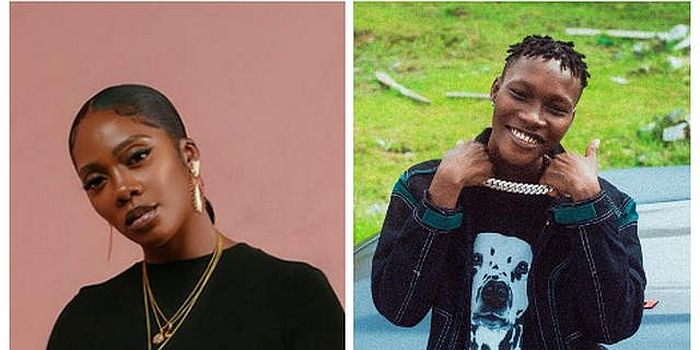 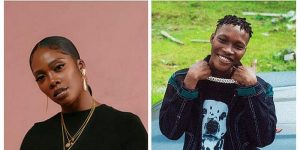 Nigerian megastar, Tiwa has released a video of a yet-to-be-released song with marlian record superstar, Zinoleesky.

The new song likely to be titled “Jaiye Foreign” is about to be added to the soundtrack of summer 2022 and fans can’t wait to listen.

The number one African Bad Gal Tiwa Savage previewed the joint with Zinoleesky via her social media asking the marlian record superstar when they should drop the already cooked jam.

The song also sounds like it was produced by Pheelz because the producer’s tag could be heard in the first few seconds of the song with an amapiano vibe. 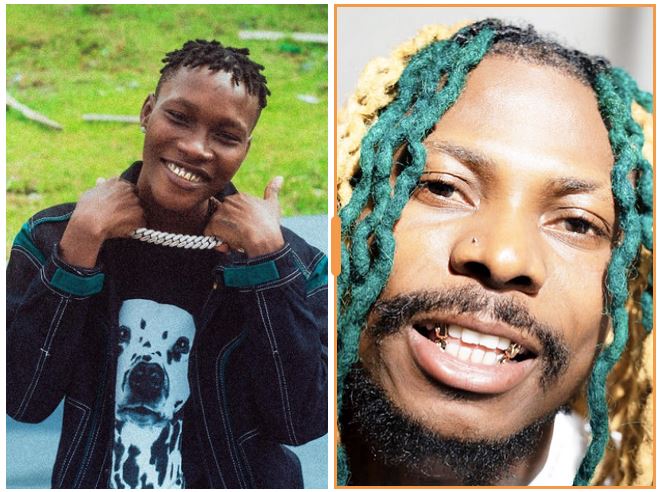 MUSIC LOVERS!! Zinoleesky vs Asake – Who Is The Best With The Amapiano Beat?

Almost all Nigerian artists have sampled the Amapiano sound in most of their hit songs in recent times but Zinoleesky and Asake seem to flow more with the sound. Even though the amapiano beat emerged in South Africa in 2019, it has gained ground in the Nigerian… 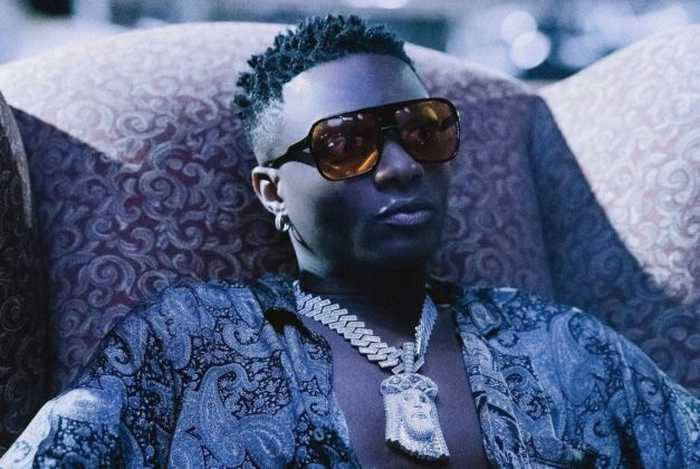 Apart From Tems And Tiwa Savage – Which Nigerian Female Artiste Can Create A Hit With Wizkid?

If I say Wizkid is not a good composing artiste now, you all will bite me Although he has single handedly taken Nigerian music to another level putting us on the global map on a regular. He is a a legend. But forget, as a female artiste,…

Popular Nigerian singer Tiwa Savage has channeled her inner comedian as she takes to the street to pull some dance moves with a guy on towel. The mother of one who was also in a bathrobe shared the video via her Instagram while promoting her London show.… 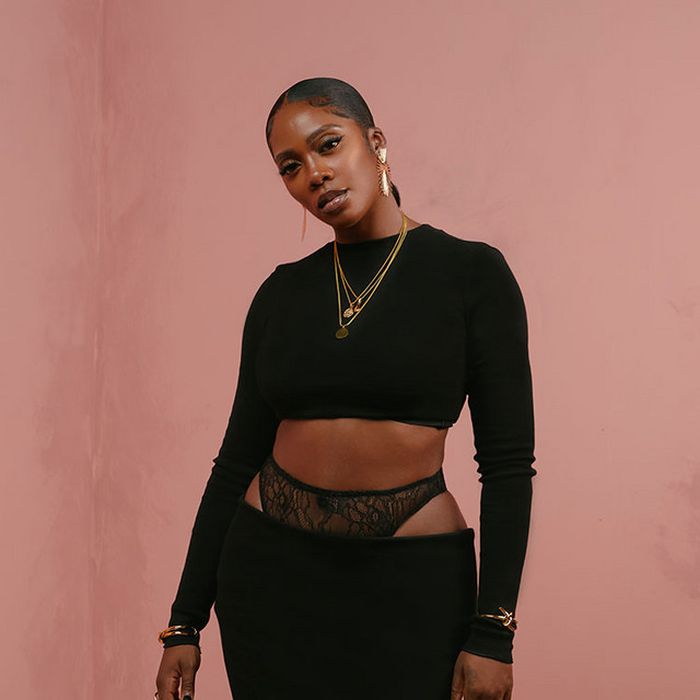 Nigerian singer-songwriter Tiwa Savage has been named by the University of Kent in the United Kingdom as one of the 10 “inspirational individuals” who will receive an honorary doctorate degree at its congregation ceremonies in July. The Afrobeats singer, who graduated from the university, will be honoured… 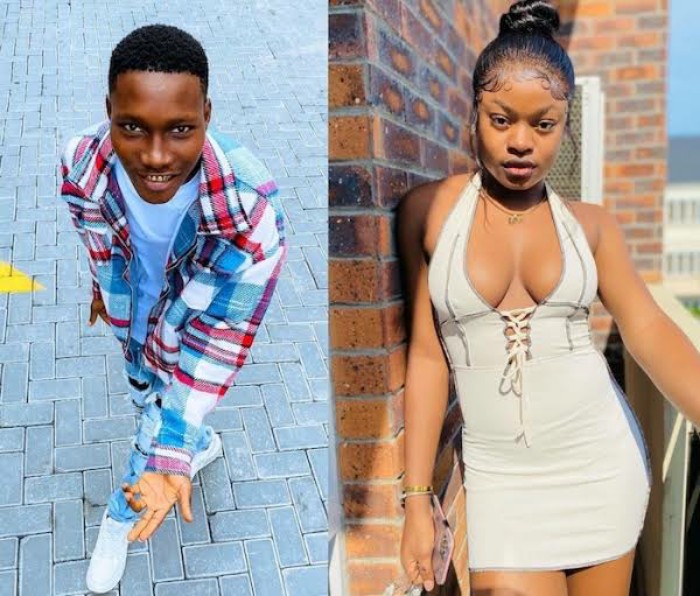 BE SINCERE!! If You Were Naira Marley, Would You Allow Your Artiste To Date/Knack Your Younger Sister?

If You Were Naira Marley, Would You Allow Your Artiste To Date/Knack Your Younger Sister? Zinoleesky, born Oniyide Azeez is a young Nigerian singer, entertainer, performer, and composer. He is best known for his famous song “Ma Pariwo.” The young emerging talent is from Agege in Lagos, Nigeria, and…