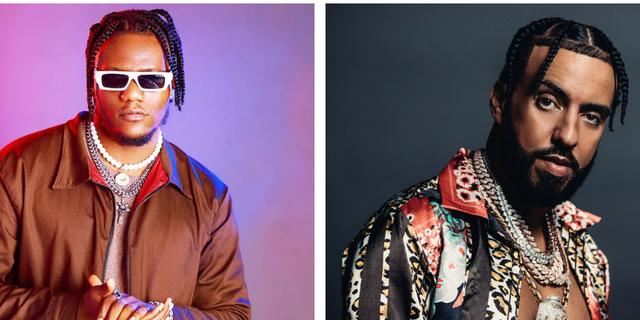 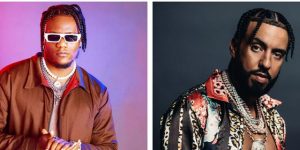 This is definitely an unexpected announcement from French Montana but fans can not hide their excitement and wait for the release of Pheelz ‘Finesse.’

The viral song ‘Finesse’ by Pheelz would be getting an official remix which would feature a popular and influential American rapper.

In the upcoming days, a Nigerian record producer will be working internationally on a remix of “Finesse” with an American rapper who has won numerous awards.

The American rapper took to his social media platform to make this announcement while teasing the snippet of new the song ‘Finesse remix’ with Pheelz himself.

Listen to the snippet 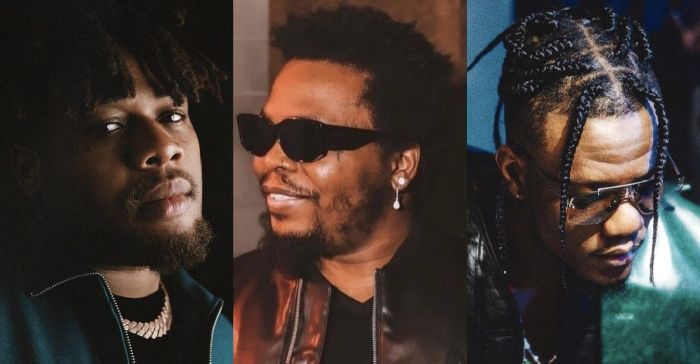