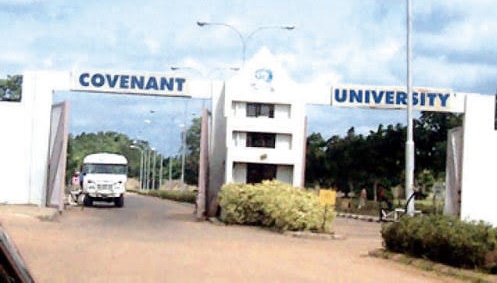 Mr Oranusi further stressed the need for more detailed research on local foods to assist Nigeria tell her own story. 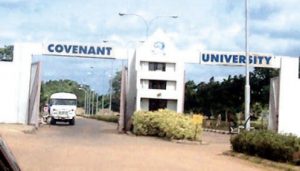 A professor of microbiology, Solomon Oranusi, has urged the federal government to create an enabling environment for food scientists to thrive on meeting international standards.

Mr Oranusi of the Department of Biological Sciences, Covenant University, Ota, Ogun, spoke on “Safe Food for Sustainable Development of the Packets of Microorganisms Guided by Divine Essence,” at the institution on Saturday.

According to him, there is a need for the federal government to make good policies on acceptance promotion and a conducive environment for food scientists to compete favourably with their international counterparts.

The don noted that this would help local foods meet international standards.

“The standardisation of locally produced foods or drinks is advocated with packaging and quality control.

“In addition, the inspection of facilities is also required to ensure that they comply with standard specifications,” he stated.

Mr Oranusi further stressed the need for more detailed research on local foods to assist Nigeria tell her own story.

The don also stated that practical uses of microorganisms or microbial products were used in solving issues in industrial, medical, pharmaceutical, environmental and agricultural fields.

He noted that the safety of foods guaranteed a good immune system, as well as checkmating the microbe make-up of man.

Earlier in his welcome address, Abiodun Adebayo, vice-chancellor of the institution, stated that the quality of foods and diets were critical to healthy living. 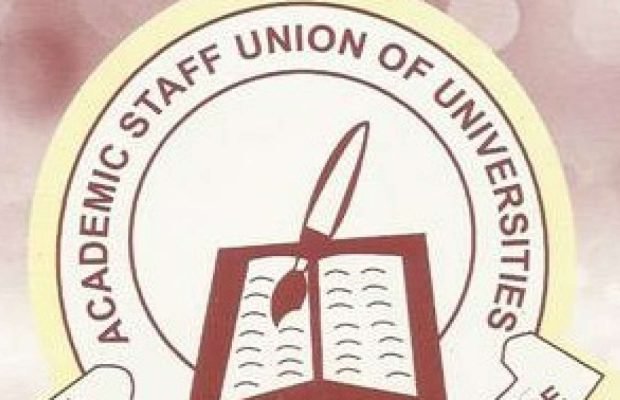 The Federal Government has reacted to the loss of its $1.7bn court case against JP Morgan Chase Bank in a London High Court. The Minister of Information and Culture, Lai Mohammed, disclosed that the government will study the judgment of the commercial court and take appropriate action.… 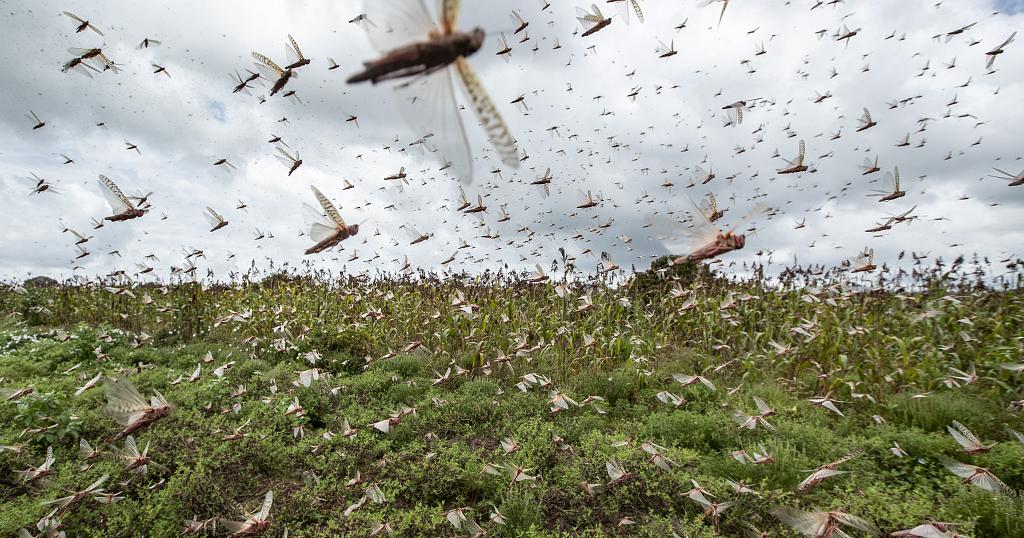 The federal government has confirmed the invasion of swarm birds and locusts destroying farm produce in Sokoto, Kebbi and Zamfara States. This was disclosed in a statement on Sunday by the Chief Veterinary Officer of the Federation, Dr. Maimuna Habibu. According to her, Zamfara and Kebbi were…