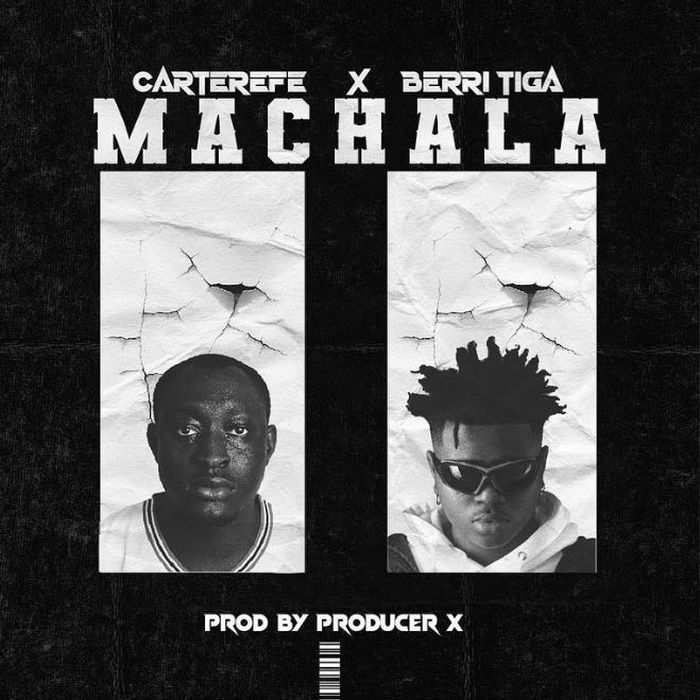 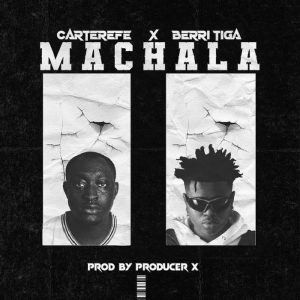 On the new single, the comedian who is well know for idolizing Nigerian singer and songwriter, Wizkid who otherwise known as Machala recruits the service of fast-rising singer, Berri Tiga.

The song was produced by Producer X.

What do you think about this song?

We want to hear from you all.