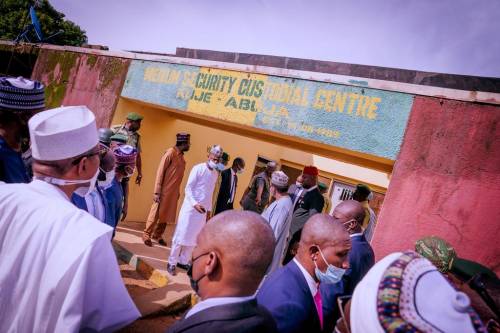 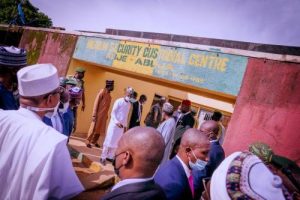 The lives of some military personnel who oversaw the capture of several Boko Haram terrorists who escaped from the Kuje Prison following an attack there may be in “grave” danger.

Gunmen were reportedly attacking the facility, according to SaharaReporters’ report from the previous day.

One of the sources claims that the terrorists entered the building around 9:05 pm and remained there until 1:30 am on Wednesday.

He also mentioned that during the attack by gunmen, over 800 prisoners, including terrorists, escaped.

According to PRNigeria, the terrorists who fled and were later nabbed after fighters of the Islamic State of West African Province (ISWAP) bombed the facility have vowed to ‘eliminate’ the military commanders behind their arrest and detention.

Most of the terrorists who had spent years at the prison facility were said to have been arrested by some military officers who ‘involuntarily’ retired from service in 2016.

Some of the officers, who were unjustly retired but won court judgements for their reinstatement included Col. Danladi Ribbah Hassan, Col. Auwal Suleiman and Lt. Col. Mohammed Abdulfatai, who had led several missions that neutralised hundreds of Boko Haram and ISWAP terrorists, prior to their ‘sudden’ removal from the Nigerian Army.

Hassan, Abdulfatai and Suleiman, also got many insurgents arrested and eventually detained, while also preventing bloody attacks on civilian populations and public infrastructural facilities in Northeast Nigeria and Abuja, before they were arbitrarily retired, six years ago.

In 2009, Suleiman led the arrest/killing of more than 370 insurgents and later helped to scuttle a Boko Haram plan to attack the Presidential Villa, Daily Post reports.

In 2014, Mohammed led the Konduga operation that eliminated over 200 terrorists. Both received official commendations for their feat, it was also learnt.

A legal representative of one of the ‘illegally’ retired army officers, told PRNigeria that his client and some other military commanders that led combat operations in the North East a few years back, which resulted in the killing and arrest of terrorists, have received threat messages from Boko Haram and ISWAP.

“My client’s life and that of his colleagues are in serious danger. We don’t know what the terrorists are planning to do to them. The military and other relevant security agencies must act fast,” he said.

The counsel, while declining to give his name, expressed dismay over the refusal of the present military hierarchy to facilitate the reinstatement of his clients, and others in line with several court rulings in their favour.

He, however, said he would continue to write appeal letters to relevant authorities to intervene and get justice for the forcefully retired officers.

“It is gratifying to note that the present Service Chiefs do not have an objection to the court ruling.

“Moreover, they were not behind the travails of my client and his colleagues.

“But our concern is the Minister of Defence. He has refused to act and do the needful.

“Nevertheless, we shall not relent in writing and exploring every possible avenue that will get justice for the retired senior army officers,” he noted.

According to the counsel, his client (whose name was not mentioned), and some of his colleagues are still committed to serving the Nigerian military and have even pledged to tackle criminal bandits terrorising states in the North Central and West, together with the Federal Capital, if they are reinstated. The Taraba State Police Command has arrested a suspected bomb maker who is also a member of the Boko Haram terrorist group. He is suspected of being involved in three bomb explosions in the state this year. The suspect was apprehended in his Tella home, which he… 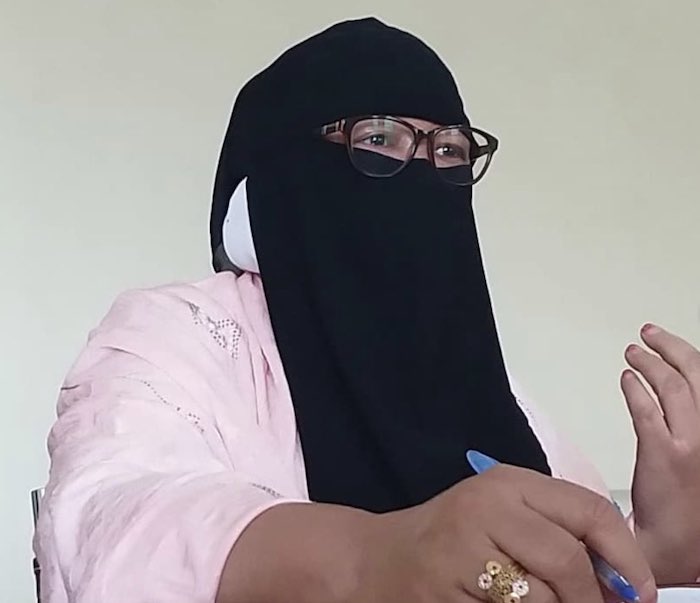